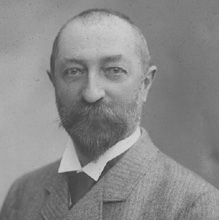 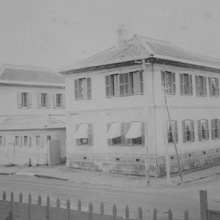 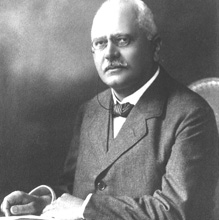 He is joined by Mr. F. Dankwerts and other merchants and Winkler & Co. is officially founded as a partnership 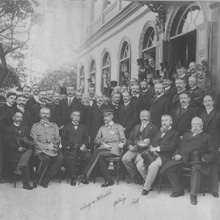 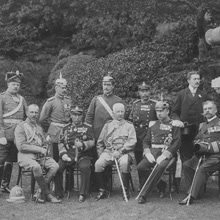 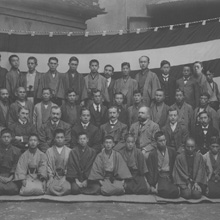 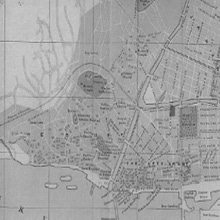 The Great Kanto Earthquake destroys the office and warehouse in Yokohama 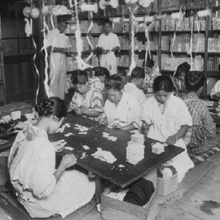 Business increases with customers on all continents 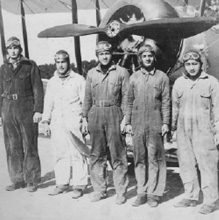 The Second World War gradually brings all activities to a stop 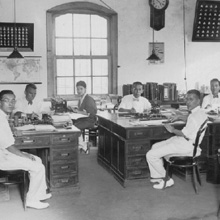 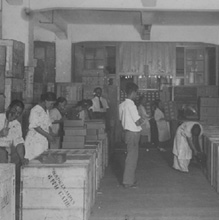 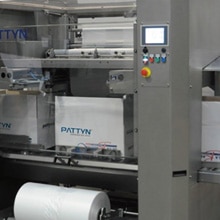 A specialized department to import machinery is set up 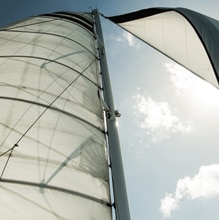 A further department is added to import marine and leisure goods 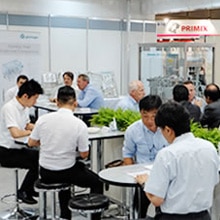 The company is reorganized as Winckler & Co., Ltd. 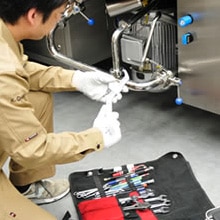 An extensive engineering department is founded with service technicians stationed in Yokohama, Nagoya and Kobe 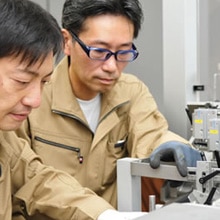 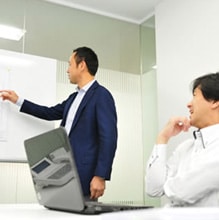 The company is restructured into Winckler KK (Kabushiki Kaisha) 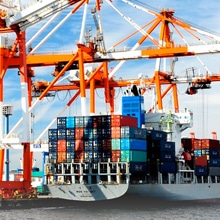 The Yokohama Headquarters is expanded to its current address

THE STORY OF WINCKLER & CO. BEGINS WITH MR. JACOB WINKLER’S ARRIVAL IN JAPAN IN 1870.

With a strong global demand for Japanese products the partnership enjoys many years of growth and success specializing in exports. Products exported include; buttons, feathers, camphor, agar-tea, raw silk, lacquerwares and ceramics. These goods are exported around the world through partner trading companies. 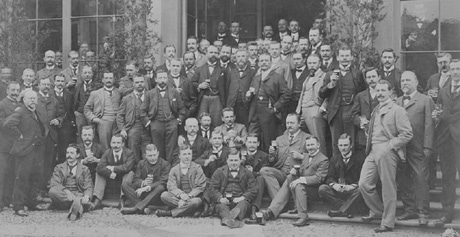 The early 1900s present several challenges to the company. After the death of Mr. Winckler in 1912 the company changes its organizational structure to a joint-stock company – Winckler Shokai. The company is able to withstand both World Wars as well as the Great Kanto Earthquake which completely destroys the Yokohama office and warehouses. By the end of the second World War business is suspended by Allied Forces in 1945, however, through negotiations the company is allowed to resume limited business activity in 1949 and by 1954 the company is back to operating as a fully independent company. Export products are expanded to include electrical hardware and toys and the company enjoys further years of success as it is caught up in the Japanese economic revival.

In 1960 Winckler creates a new department specializing in importing machinery to Japan. Later a further department is created to include marine and leisure goods. In 1988 Winckler undergoes a further organizational structure change to become Winckler Shokai. Due to shifts in market demands and supply Winckler shifts its focus away from exports to imports. Today Winckler & Co. has become a leader in the import of European machines to Japan. Services include extensive engineering support to customers and the technical test centers in the Nagoya and Kobe allow tests for new products. 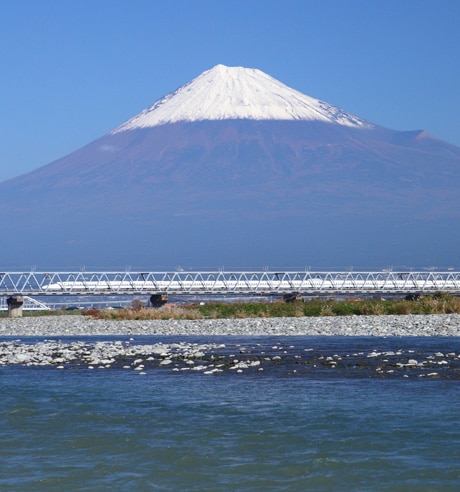